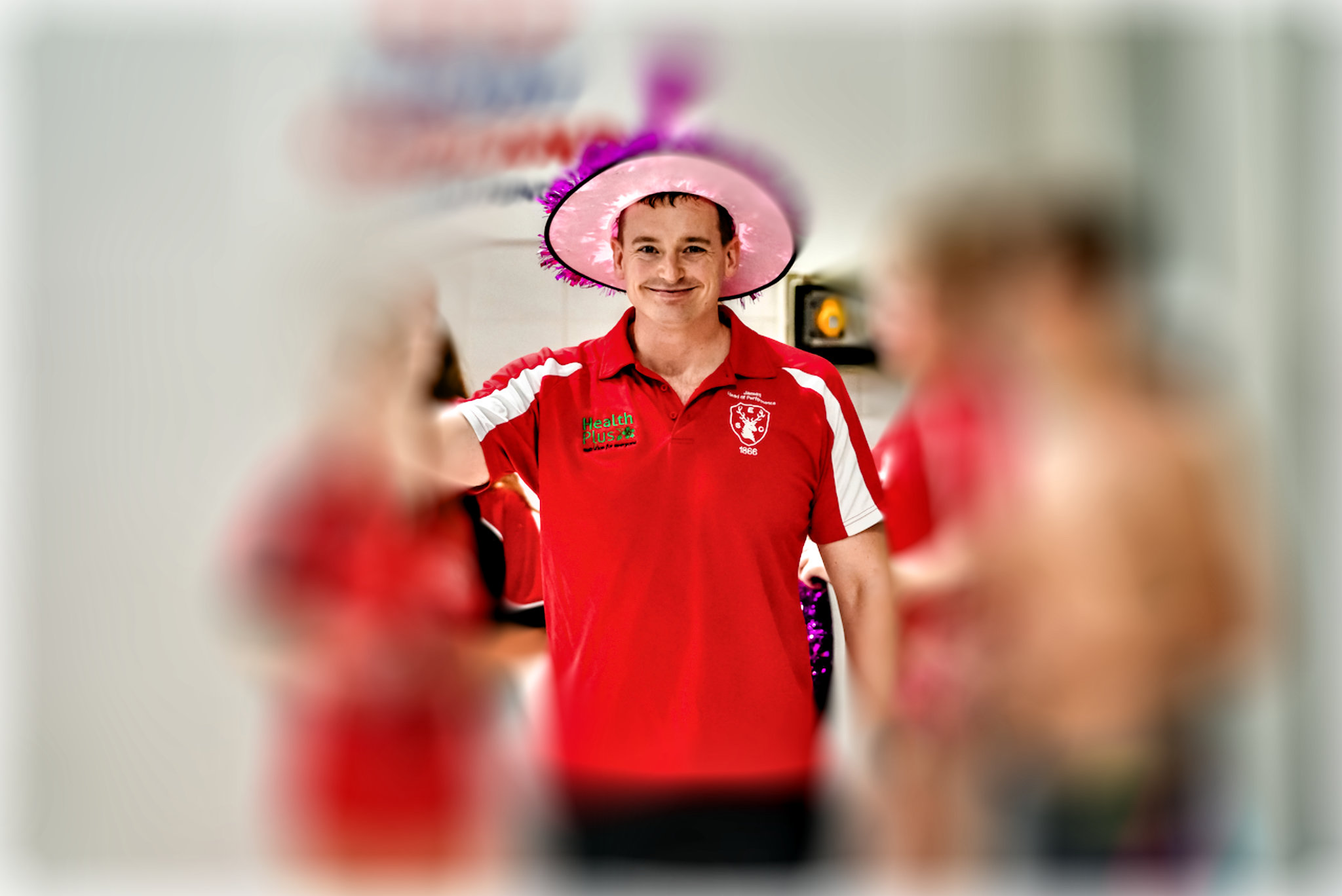 Back in August last year I left poolside, it was a hard decision but one that I felt I had to make for the good of my family. What I wrote back then was very hard to write so I never want to have to write anything like that again.

I've had time to think about what's really important to me since then and what I really want/need out of life in order to be happy (deep I know!).

My day job is still super busy, but rightly so, and, when it comes down to it, I enjoy that really - for those that don't know, I work for a search engine tech startup in Eastbourne that do basically exactly the same as the big search engines that you probably use but with absolutely ZERO tracking, yes ZERO. I feel like working hard at that is worthwhile because it can, and hopefully will, change people's lives for the better as we grow and they start using our search engine instead. 🤞

Swimming has been part of me since I was 3 years old, it's always been there, whether that was as a learn-to-swim kiddie, a swimmer, a helper, an assistant, a teacher, a head coach, a swim school coordinator, a county coach, lead coach for Sussex or a Head of Performance. Swimming has taken me all over the country, to other countries, and even to the other side of the world for 10 months. Swimming has opened doors to me that just wouldn't have been there if I hadn't have got involved in it. I've met some truly amazing people along the way and the life skills I've got from it far outweigh the achievements that I made in the sport personally. Most people who read this blog probably don't know how I was as a youngster/teenager... I was actually a bit shy around people I didn't know, I was terrified the first time I had to run a swimming lesson on my own. I hated having to do talks in front of class at school and almost always found a way out of them, I hated the thought of anything like that. Compare that with these days and, whilst I'm certainly not an extravert, I really don't mind running a presentation to 100 parents or making a fool of myself in front of swimmers on poolside - something that I've done on more than one occasion I'm sure!

I realised a few years ago that, whilst I really want to develop swimmers to levels beyond their wildest dreams, that developing young people is just as important, if not more. Sports coaches really do help shape the lives of others and I like to think that I've positively affected many lives over the time that I've coached so far. I know my coaches helped shape me in ways that no one else ever could and I sort of feel like it's my responsibility to 'pass that down'. I have to thank the parents of the swimmers who I work with for the kind words they gave when I left in August and also thank them for not nagging me to come back, despite how tempting it may have been when my replacement stepped down a few days ago.

So what am I doing?

I'm coming back as Head of Performance and leading Elite Squad again. Someone else will be coaching the Wednesday evening and the mid-week mornings but I'll be doing the rest. The truth is that unless I'm properly involved I struggle to get excited about it and if I can't get excited about it then I can't do it, it just doesn't work. I'm looking forward to competitions starting back again, but we'll obviously have HUGE amounts of work to do between now and then after such a long time out of the pool.

But nothing really, I should probably mention that I still haven't had my first vaccine so I'll be keeping my distance as much as possible. I also really need to try and get away after sessions sharpish as I'll have a date with the gym that I need to get to… I had a habit of chatting for too long after sessions and I need to sort that out. Obviously if there's something urgent then it is what it is though! I'll also not be rejoining the WhatsApp group for the simple fact that I've gotten rid of WhatsApp as the privacy invasion got to me in the end, tech just doesn't have to be like that. It was also eating up time that I didn't have now that I look back on it.

That everyone will return to the pool, we'll build up again, have no more downtime and start working up to October counties now. They sound a long time away but they're really not, especially considering the time we've had away from the pool. I'm also hopeful that everyone is pleased about my return, obviously!

I'll see most of Elite Squad back on April 12th (I hope!), and Elite Squad over 18's five weeks after that... I suggest you get some training in between now and then if you've been slacking!