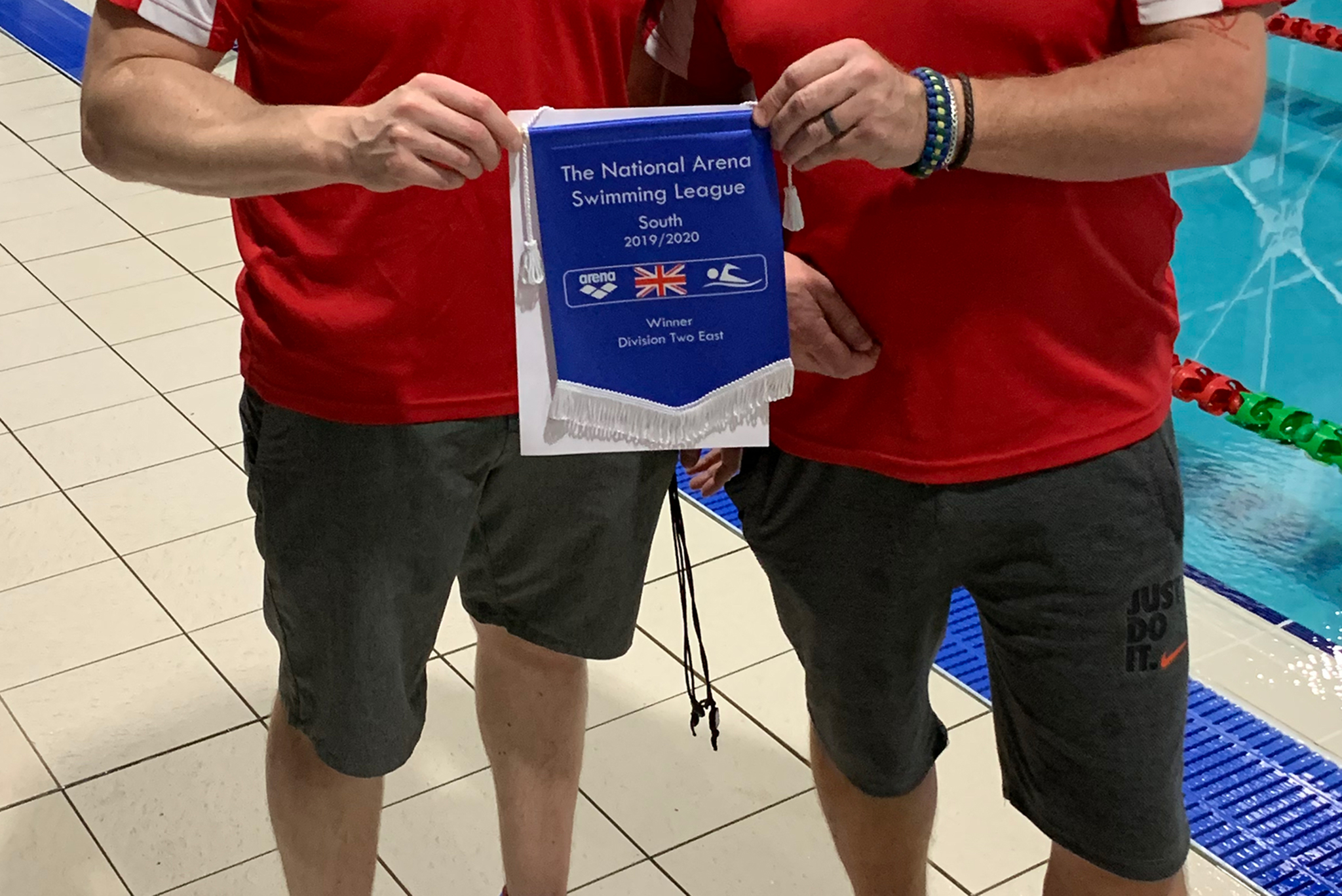 Rarely does a day go by where I don't learn something new, it's wonderful. From new things in my day job as a Web Developer right through to the sport of Swimming I'm often gaining new knowledge and I'm sure that this is what stops my brain from dying - it's really important.

I think it's important to log knowledge down which is largely why I started this blog. I'm hopeful that it will be a great thing to look back on in the future and that it might also be useful for other coaches too. This blog post in particular may be very useful for coaches as I learned something very valuable after Round 2 of Arena League this year.

But first let me set the scene for you. For many many years, the club that I'm now involved with, kept out of Arena League. I don't know the exact reasons why but I'm assuming that it's because the club got small at some point and were unable to field a team.

But changes are afoot at the club now that myself and the new Head Coach are involved and we're racing in Arena League, this year was our second year back into it. The first year went well but we were confident that this year would be even better.

Because I messed up the electronic submission sheet 🤦. I admit and take full responsibility for it. We'd had a few guys go sick and I'd forgotten to update the names on the sheet. Some other swimmers of the correct age swam the events instead and I was blissfully unaware of the mistake all evening when those swimmers dug deep to do their best in the absence of the swimmers that couldn't make it. Many swam Personal Best times and when the points score was announced, we'd won! 2 out of 2 wins, excellent!

The following day(s) emails went back and forwards between the league secretary and I. The results had been published and we'd been asked to check them before they were submitted to rankings. Naturally, I was keen to point out any mistakes as I didn't want anything incorrect going to rankings and I'm sure the swimmers wouldn't either. I reported the errors, I did right. The result of this? We got disqualified for all of those events. Despite the swimmers that swam the events being completely eligible for them, they were DQ'd and the Personal Best times that they swam no longer existed. An absolute gutter. Naturally, I made my feelings known and have stated that I will 'never report any errors again'. Why would I? I've completely lost faith in that process and see no advantage in it, aside from pointing out errors in other people's teams I guess. Being honest got us demoted to second place which was deflating to say the least.

However, it's not all bad

We smashed round 3, won it and will now be promoted to Division 1 for next season's Arena League. There's lots of work to do between now and then but I'm confident we can do enough to stay up, wish us luck!