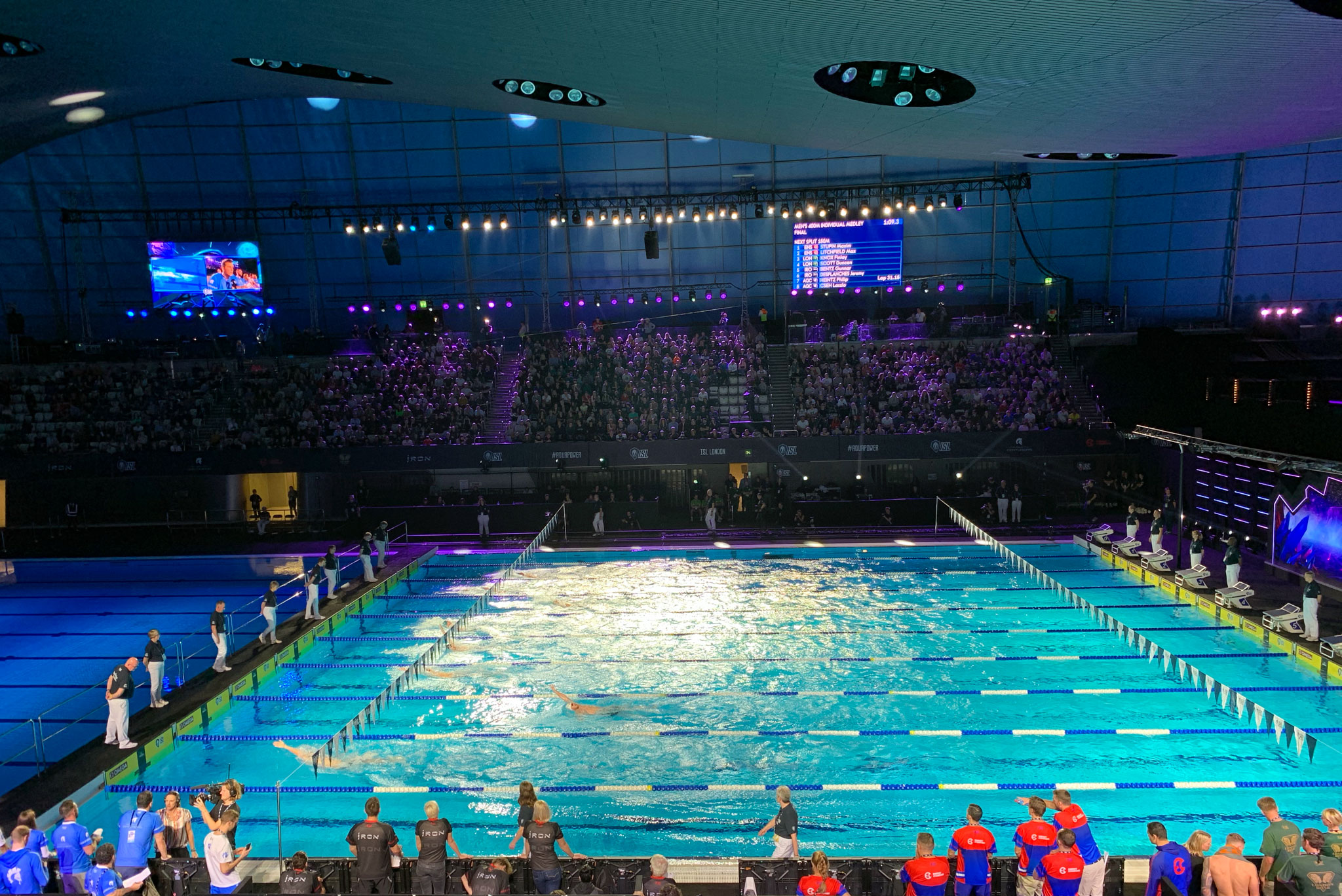 For decades swimming has been pretty much the same way... ever since before I was a child it's sort of always sort of been the same. If you did well you swam at counties. If you swam a bit better than that you went to Regionals (well, Districts which were then renamed Regionals). If you swam better than that, you went to Nationals and then British Champs. If you were incredible, you swam at a major games such as The Olympics, World Championships and so on. None of these events were really ever all that 'spectator friendly' for the majority, with the exception of the major Games of course. Counties, Regionals, Nationals and British Champs just sort of worked (and still do) work much like an Open Meet does and we all know how dull they can be sometimes.

A few of the biggest names in swimming recently got their heads together and came up with the International Swimming League (ISL) and the results are staggering. Lighting, sound and commentary are all spot on; with a live DJ on poolside mixing and scratching and doing all sorts of crazy stuff. The London event was, naturally, at The Olympic Park but the event was nothing like other events I'd ever been to there. The pool setup was just brilliant. We now, truly, have a spectator event that I think just about anyone could enjoy.

I'll let the photos and videos do the rest of the talking: 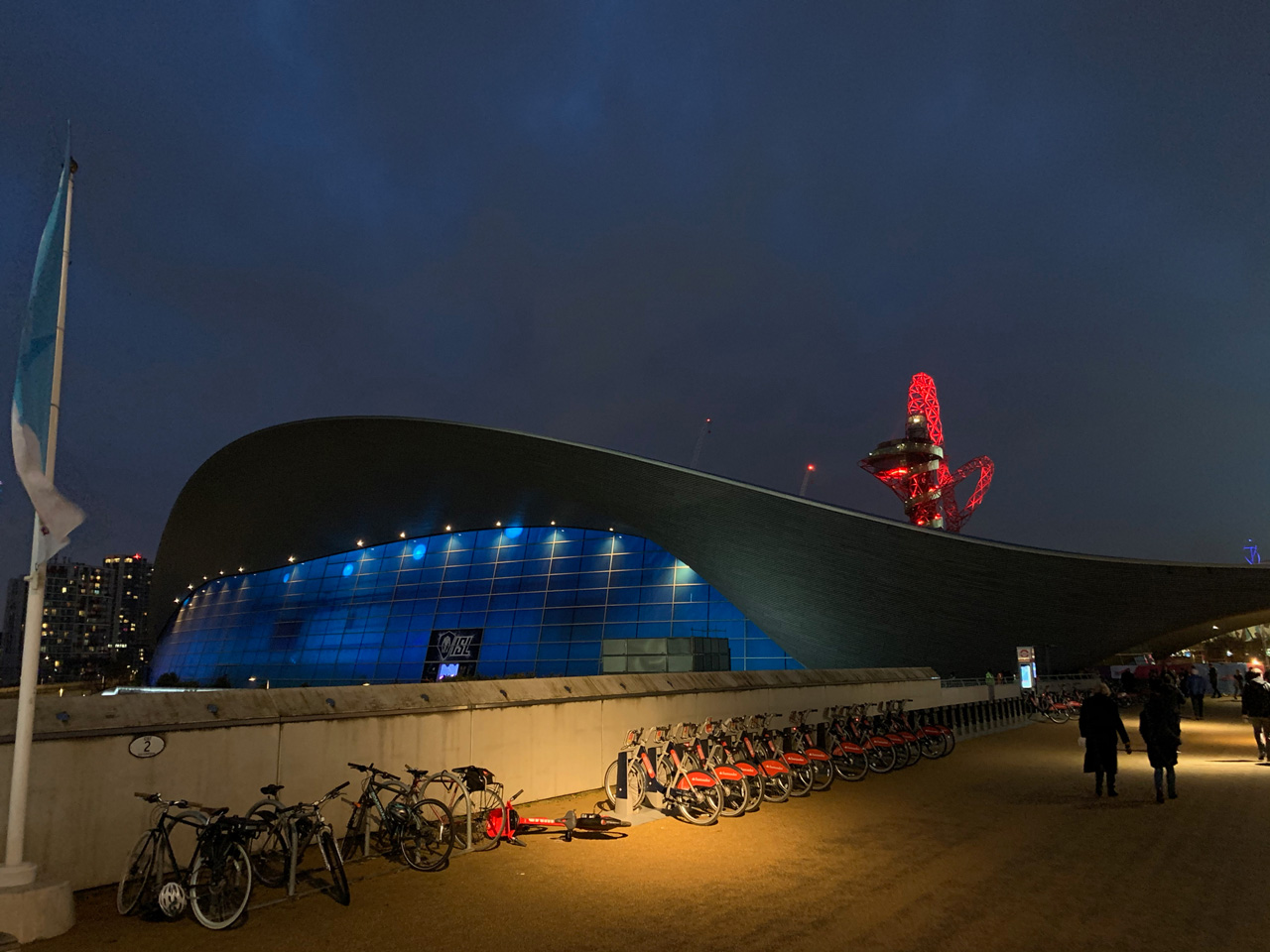 It really does feel like a new era for swimming, long may it continue.