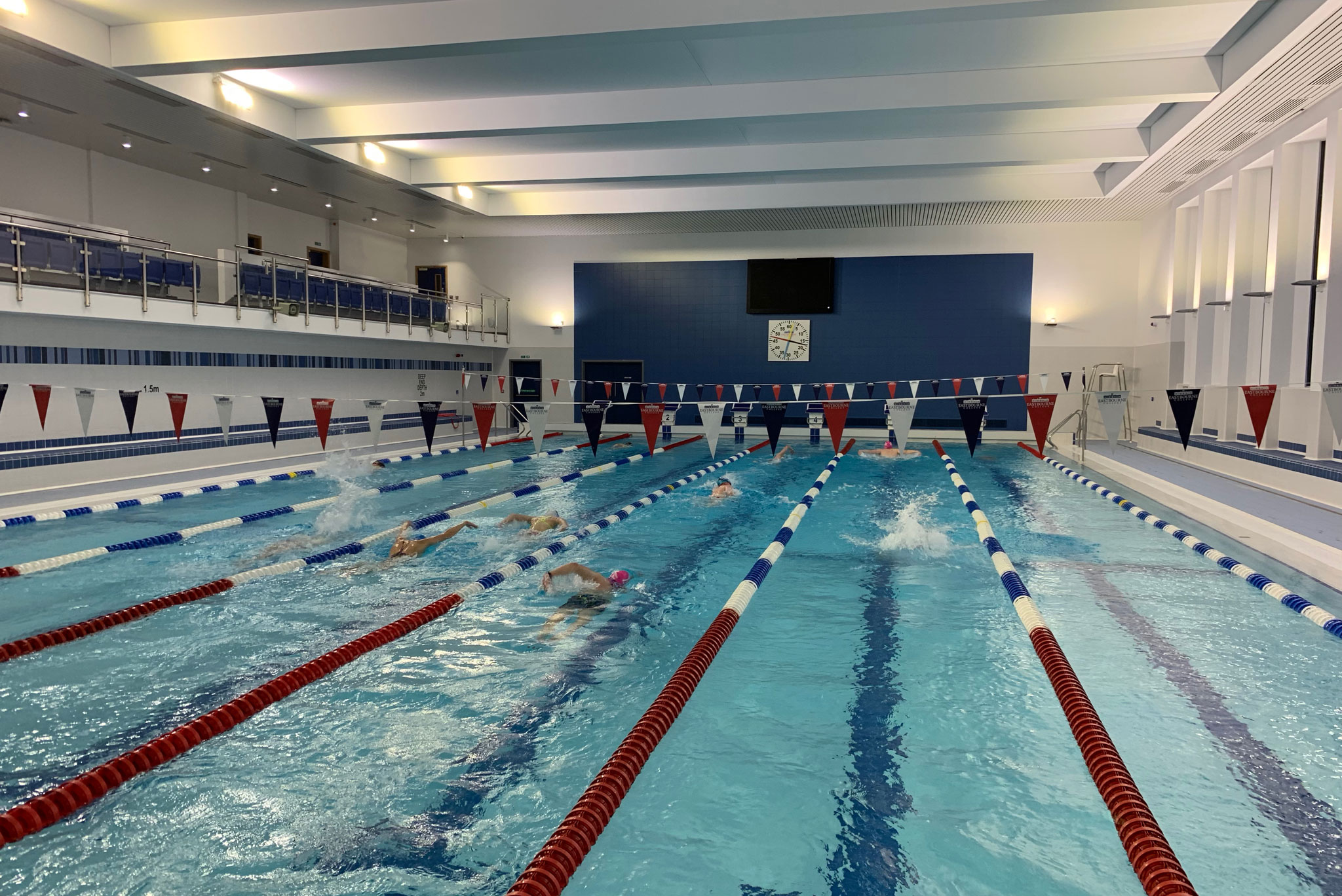 Not a week goes by without me wondering whether banging my head against a brick wall would actually be a more productive use of my time than mentioning to some of my younger swimmers (and even more commonly, their parents) that I'd like them to attend on Saturday mornings. I see their eyes glaze over when they hear '6am start' and I see the cogs whirl inside their heads 'a six am start means a five fifteen wake up time, on a Saturday, no way, this is ridiculous'.

Fair logic, should we really be getting up at that time on a Saturday, we have the whole day, why shouldn't we train at 8am, or 10am, or just before lunch instead? We could. But you wouldn't like it one bit if we did. Below are 5 reasons why you SHOULD make the effort to get there early.

Start at 6am, out by 8am, home before others wake up. This means you have the whole day to do what you want to do, you haven't got to worry about being at the pool at a certain time, you can get it out of the way and move on with your day.

If you're racing at an Open Meet, there's a good chance you'll have to leave early for it. If you're in the habit of being up early on Saturdays then this will be far less of an issue than if you're used to having a lay-in. I've actually witnessed swimmers struggle with competition because the early start has tripped them up before they even arrived at the pool.

To be the best, you've got to train better than your rivals and aspire to be like the current best are now. Don't walk down the path of thinking that you are in some way special and don't need to do it. You're not, and you do.

4. But I can't get to the pool that early, Mom/Dad/Gran won't take me

If you inspire the adults around you, I'm almost certain that they'll make sure you get there; they've already invested time, money, effort, sweat and tears into your swimming, they want to help you fulfil your dreams. And you do have dreams, right? If they can't take you, look for a lift share, taxi, bicycle or other way of getting there.

I'm sure I could go on but I think those reasons are enough. So yeah, GET TO THE POOL!