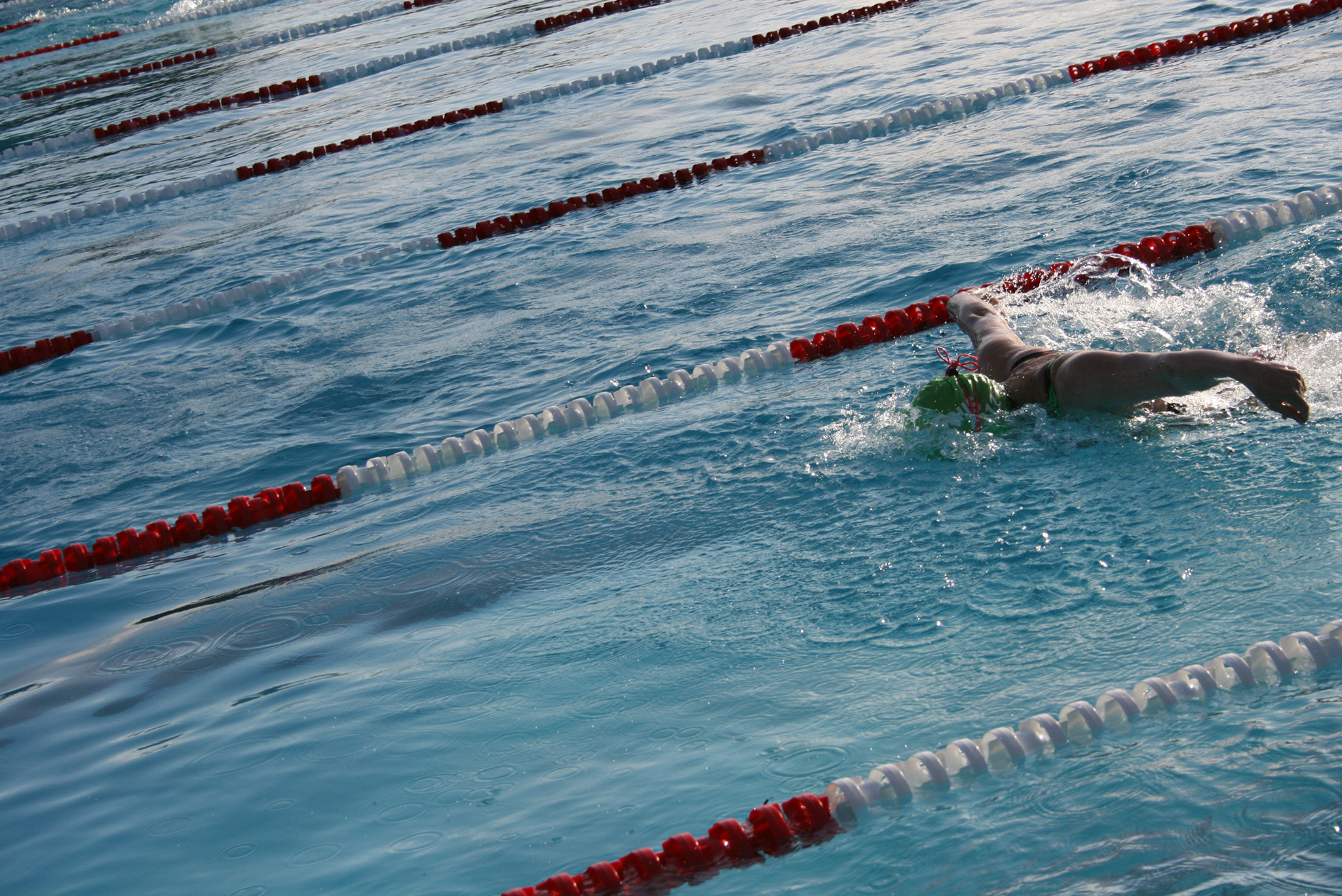 Well, not always, obviously. But a lot of the time it REALLY is.

It's rare for swimmers under the age of 11 to be able to complete 200m Butterfly with any level of style or control, very rare for a 10 year old and nearly always impossible for a 9 year old.

When swimmers compete, they're trying to see where they're at as a result of the training that they've done up to that competition. 9 year olds have had very little, 10 year olds haven't had a huge amount and how many 11 year olds actually train on 200m butterfly? Only swimmers that are capable of doing it well should enter this event. Why? Because it's just horrid to watch, cringe-worthy in fact. I've seen youngsters stood behind blocks crying before the race starts - why would we let that happen? This is amateur sport that children do for fun. At least it should be.

Time and time again I've seen youngsters start strong, and look good up until about 20 metres, after which the legs drop, the head lifts and they spend the remaining 180m or so swimming almost upright. When this happens it does several things:

Please ask the coach their honest opinion of whether your swimmer is ready for that event before you even THINK about putting them down for it. Everyone will thank you for it.